Anti-xray is a built-in anti-cheat function in PowerNukkitX, which can prevent player from penetrating ore block to the ground through X-ray, commonly known as fake ores.
The anti-xray of PowerNukkitX in uses multicore parallel obfuscation algorithm, which can effectively prevent player from cheating in perspective without causing excessive performance overhead to your server.

Please remember to modify world-name to the real name of your world. The default world name is world.

If you have multiple worlds, you can configure anti mining options for them separately：

There are three grades of anti-xray：low, middle and high.

The higher the level, the more fake ores, and the more difficult it is for player to distinguish real ores from a pile of fake ores. 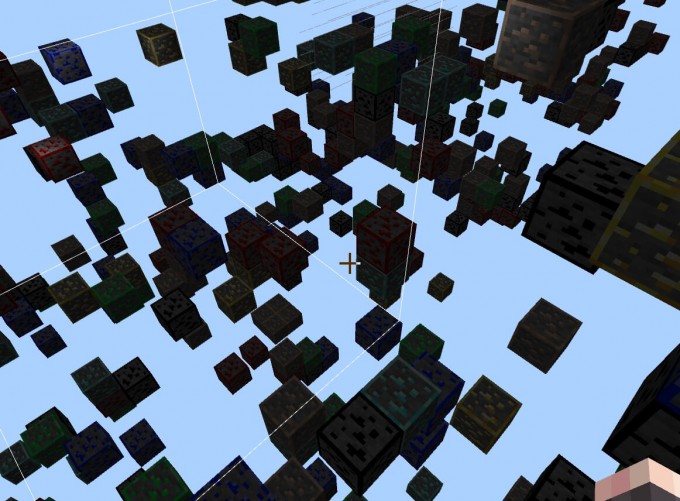 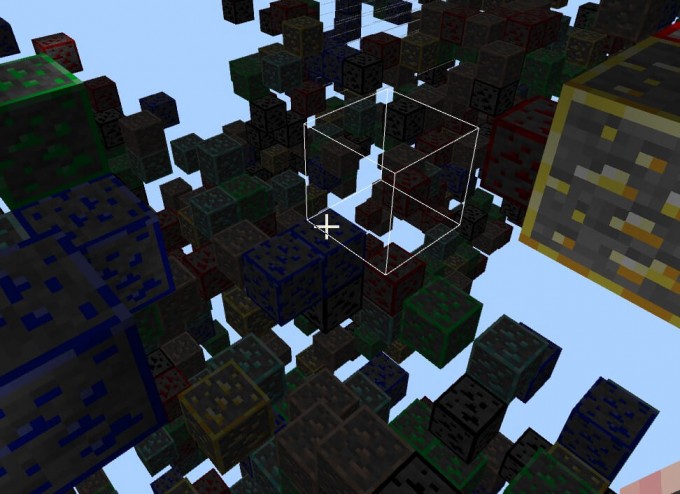 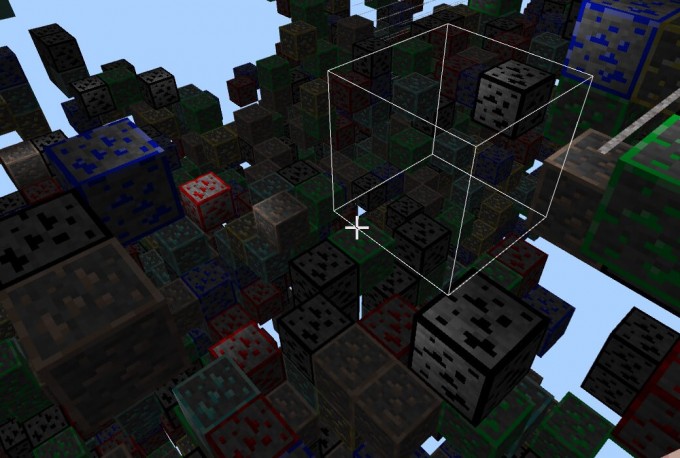